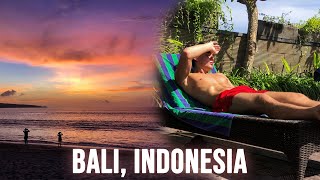 Streets of Saigon - TRAVEL TO VIETNAM