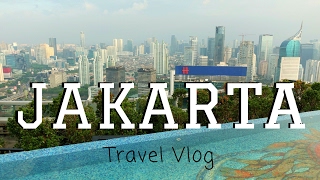 travel with me : a roundtrip to manila, philippines

The ONLY Travel Guide You'll Need to Bali, Indonesia