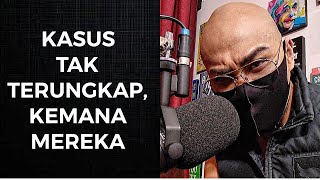 a typical morning in santorini, greece