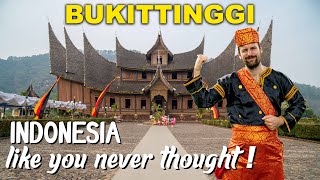 Marc Piramide - This is Vietnam (CINEMATIC)