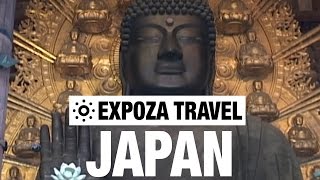 10 Best Cities to Visit in Asia | Travel by Video ✈️