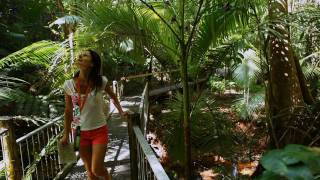 We Went on a Tasmania Road Trip | The Hidden Gem of Australia!

Escaping the grind: Travelling around Australia while homeschooling | ABC News

Travel Australia with a dog, our tips, tricks and handy items to have!