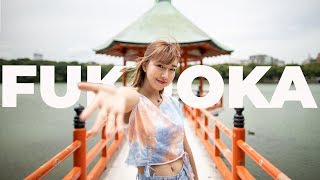 TRAVELLING SINGAPORE / One of the best destination in Asia...

We were told NOT to travel here (Is it that bad?!)