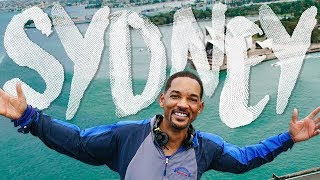 How to Make Friends While Solo Backpacking: Melbourne and HOME ? | Final Australia Vlog.

The Drought Before the Storm - AUSTRALIA, Jan 2020 - The Supercut (Travel video/Documentary)

Travel 23 Countries of Asia and Australia In 230 Seconds!