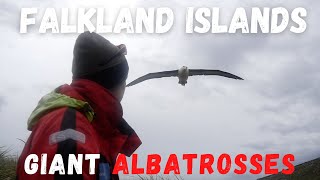 Who Controls Antarctica? | Mystery of the 7th Continent | Dhruv Rathee