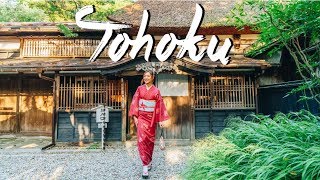 Travel to Asia, hang out around the city P7