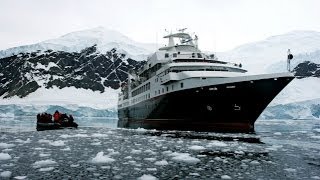 Antarctica: Journey to the Bottom of the Earth | Antarctic Extremes

A day in Antarctica with Swoop Travel

4 Reasons NOT to visit ANTARCTICA!