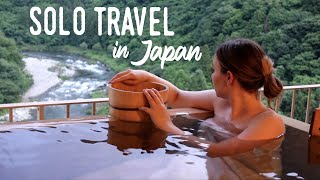 Traveling to Asia, the beauty of nature P2