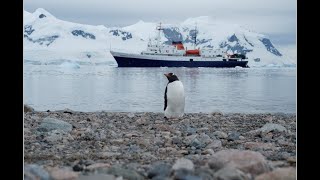 Where To Next? Van Life? Boat Life? Antarctica? LIVE Q&A With YOUR Questions!

Trip to Antarctica: how to get there, cost, time & gear needed