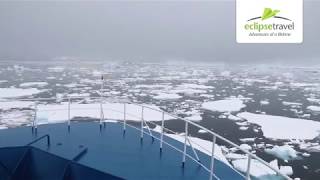 Antarctica - The trip of a Lifetime

DAILY LIFE ONBOARD A CRUISE IN ANTARCTICA (what it's really like)