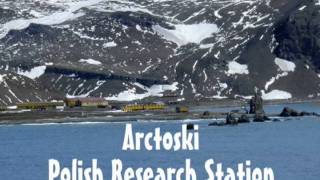 Antarctica - The trip of a Lifetime

Schoolgirl Travels To Antarctica To Find Her Mother

The Journey South to Antarctica, from Scotland