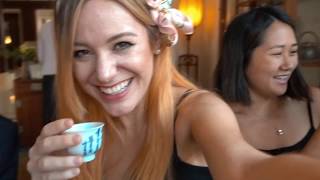 HOW EXPENSIVE IS BANGKOK, THAILAND? ?? A DAY OF BUDGET TRAVEL