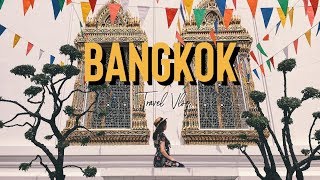 Landed in Japan? MUST DO Travel Tips from Airport to Tokyo