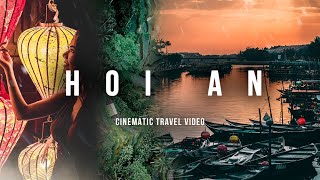 Can you Travel to JAPAN on a LOW Budget? ??