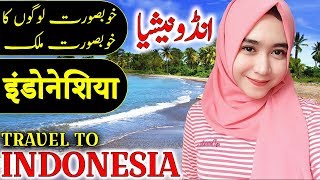 FLYING DURING A PANDEMIC: USA to Korea