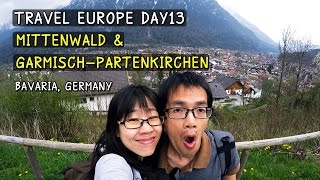 Travel Hacking: US to Europe in Business Class

How to plan a Europe trip from India? (First hand info on Flight, Hotels, Visa, etc.)