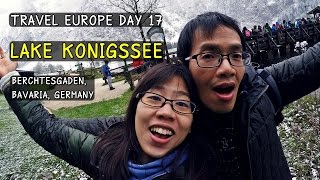 15 Things They Don't Tell You About Traveling In Europe

Things to do in Venice, Italy - Travel with Arianne - Travel Europe episode #5