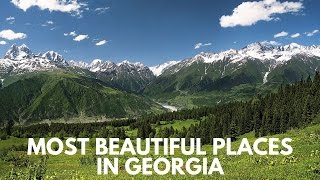 Oceanlove Vlog #4 - How to travel Europe

Things I should know before travelling to Greece. #shorts #europe #travel #trendingshorts