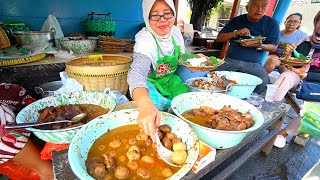 NORTH KOREA as a Tourist - Pyongyang Day One