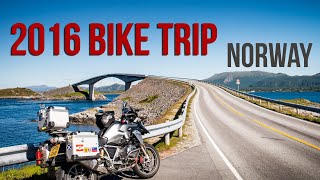 Things to do in Edinburgh, Scotland - Travel with Arianne - Travel Europe #6