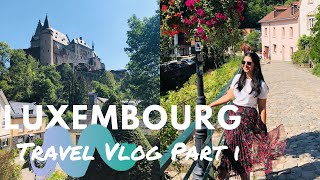 Road Trip Europe with 6 Kids: France, Luxembourg, Germany (and a smidgen of Belgium)