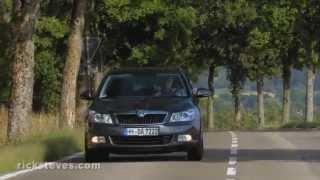 Venice, Italy: As We Travel Europe