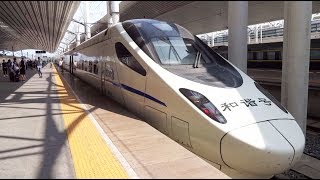 Taking Myself on a Solo Trip to Tokyo, Japan VLOG