Indonesia Travel & Spearfishing: THE QUEST 3!!!! - Travelvl - Free video for you 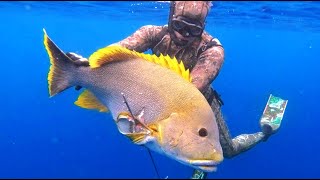 I Went to Korea for the First Time | Seoul Travel Vlog