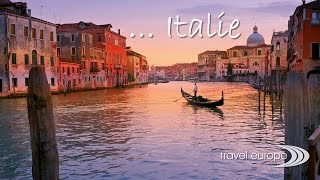 I Tried To Travel Europe On $0