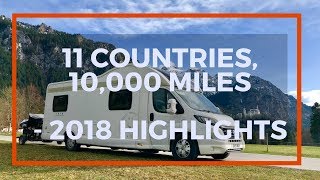 Traveling With Kids: 5 Things You Will Love & Hate About Visiting Europe With Your Children

We Sold EVERYTHING to Travel Europe for a YEAR!! | 12 Countries in 12 Months