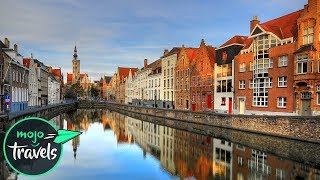 How Much Does It Cost To Travel Europe For A Month

8 Mistakes Not to Make When Planning a Europe Trip